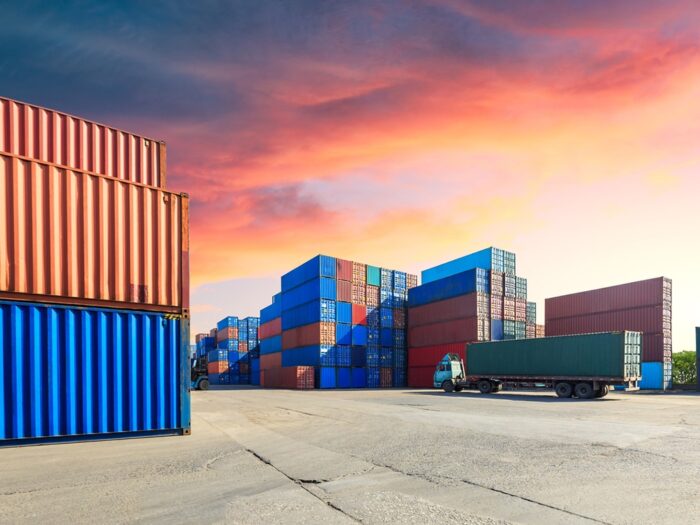 Shipping companies prioritize the US

Given the shortage of containers, shipping companies focus their services on routes destined for the United States and shipments to Mexico are delayed.

With the bottlenecks in logistics due to the closure of borders and their subsequent reopening, the demand for containers soared and with this the prices.

In China-Mexico transfers, the cost went from between 1,500 and 1,800 dollars to a range of 12,000 to 12,700 dollars, according to TL Pacífico, a company specialized in container movement.

But shipments to the US reach 25 thousand dollars per container, which makes this route more attractive and is given priority in the allocation of containers, delaying other routes.

“Right now there is a situation in which shipping companies give preference to the United States because they are paying 25 thousand dollars per container.

“When there are insufficient containers, shipping companies allocate everything they can to the US and we are left with what little is available,” informed Jorge Cielak, founder of Avera, dedicated to the sale of household appliances.

In the world there are markets with a greater activity in exports, such as the US, because it is easier for the container to leave with the shipment of a product and return to its first point of departure, it has more dynamism, explained Gregorio Vázquez, commercial director of Drip Capital México.

In addition to the higher tariff, shipments to the United States are given preference for the political power of large companies in that country and it is sought not to destabilize its economy, as it could have repercussions on other nations, argued Jaime Vélez, executive director of TL Pacífico .

Even in the midst of the price hike for some US companies, the rate known as “named account”, which is only for companies that handle large volumes and commit to do so in a specified period of time, said Vélez.

In these cases, the price ranges between $ 17,000 and $ 20,000 per container, depending on the volume and negotiation to which the company is committed, Velez explained.

Maersk Mexico launched the Less-than-Container Load (LCL) service in August, on the China-Mexico route, where maritime shipments that do not occupy a container can be sent with those of other customers and have a lower cost compared to the air transport or with the Full Container Load (FCL), in which space is not shared.

Before the pandemic, companies had to wait a week for their cargo to come out. Now they take three weeks, Velez said.

Despite these fees, there are not always containers available and it is notified the same day if it could be loaded or not, which causes greater uncertainty in the supply chain, Cielak explained.

“And that (high prices) does not even ensure that they will load the merchandise; Not only is this much what we have paid, but before paying expensive fees meant that you were 100 percent safe, ”Cielak said.

Previously, the chain’s planning was 75 days, since production begins and arrives in Mexico, now in some cases it takes six months, Cielak highlighted

“For us, supply chain planning is becoming a stronger challenge, but having it well developed can become a competitive advantage.

“The challenge above all is how do you plan for so long into the future depending on how the sales are going to be? So we are focusing on having a lot of product available ”, explained Cielak.