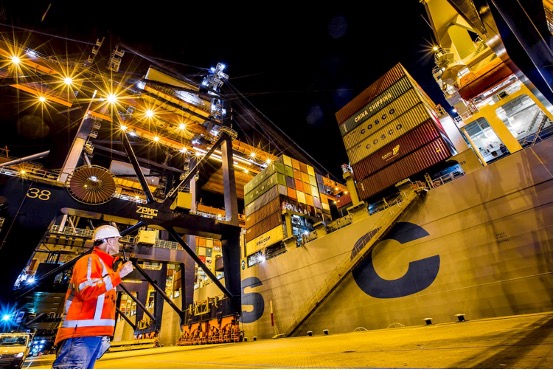 According to the different maritime alliances operating between Asia and northern Europe, they have been faced with a gradual problem, because they are experiencing delays of up to a month, due to the high congestion of the ports between both ends of the trade route.

Mike Wackett of The Loadstar reports that, ships from Asia that are headed to northern Europe, previously had a “pro” round-trip transit time of approximately 75 days, now, it is taking up to more than 100 days, affecting carriers in achieving at the last minute too short schedules.

In addition, ships located in Antwerp have a waiting time of up to 10 days, affecting all central ports in northern Europe, according to a warning from Maersk.

Last week, Hapag-Lloyd chief executive Rolf Habben Jansen said, average travel delays had “tripled” in the first half of this year, as well as container use, compared to 2020. Advising all carriers to make their reservations at least three or four weeks in advance.