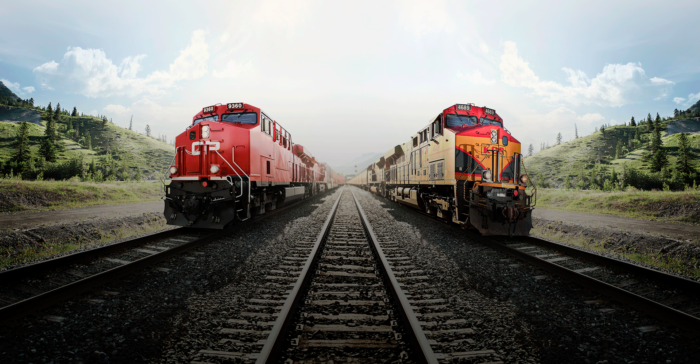 The Canadian Pacific Railroad purchases the Kansas City Southern Railroad. The transition of the function of both companies will take some time since the management processes are still in the process.

The aim of this union is to create the first rail network connecting the United States, Mexico and Canada.

As Kansas City Southern is one of the main rail networks in Mexico, with this association we expect growth and an improvement in service.

With this force of union of the railway lines it will favor the transport service especially in the port of Lázaro Cárdenas. This is great news for the entire Lázaro Cárdenas port community.

It is intended that the merger will result in labor earnings by increasing its sales.