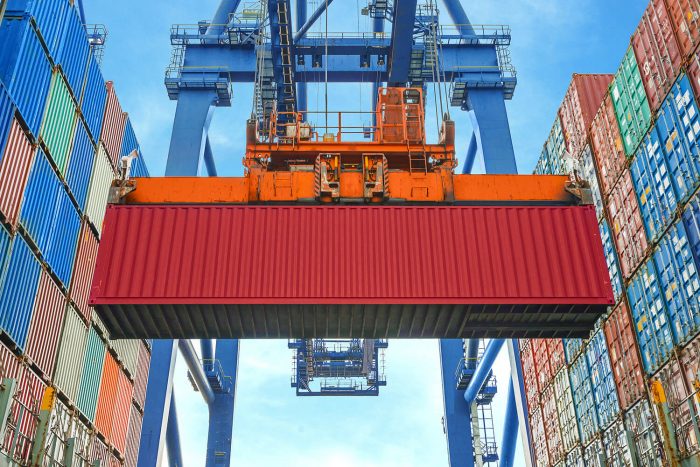 The country’s productive sector is closely monitoring the possible effects that the outbreak of the coronavirus could have on Mexico-China bilateral trade.

In an interview, the general director of the Mexican Business Council of Foreign Trade, Investment and Technology (Comce), Fernando Ruiz Huarte, said that although commercial operations between both countries work normally, they are attentive to the control measures that are being taken in China.

“You have to see how this pandemic is being handled, which they call it, if it will affect the production processes or not, if it damages them, it will obviously harm trade between Mexico and China. But it all depends on the time they control this situation, and if it gets out of control, of course it will affect us in foreign trade, but I think they are taking the appropriate measures to avoid it, ”he said.

When questioned about whether Mexico’s imports from China are a risk factor for the population, Ruiz Huarte recalled that at the moment the information that is available from health authorities is that the spread of the virus is from person to person. person, so the transfer of products should not be a problem, although he said “that should be seen by the health authorities.”

“We do not know if a container was contaminated, in what leaves China and arrives in Mexico, on average it is 20 days of transit, keep the virus alive,” he said.

In this, the director general of the National Agricultural Council (ANC), Luis Fernando Haro, agreed that there is no evidence to support the transmission of the virus through imported products.

The main products that Mexico buys from China are intermediate goods that are linked to the electronics, automotive industry, among others, which are used to manufacture in Mexico and then export. If there are effects on the Chinese commercial chain, the country’s production and export capacity could be affected.

According to data from the Ministry of Economy, by October 2019, Mexico exported around 5,800 million dollars to China and imported 69 billion dollars, which translates into a trade deficit of 75 billion dollars.